Look who decided to show up.

Where do you begin a blog post when you haven't blogged in almost 6 months? And before that the posts were sporadic at best...

Do you just start typing? Do you make apologies? Do you tell a tall tale of the amazing adventures you've been on that kept you away? Do you just word vomit and hope for the best?

Let's try a combo of apology, word vomit, and a photo update.

So. Since my last real update was our trip to Chicago let's start say, November of last year? Well that just a comical statement...

December 2016: The annual work Christmas party, my ice princess got married, paddler needed a sweater, Delta was welcomed into the family, Christmas, and I got to see one of my best friends for NYE. 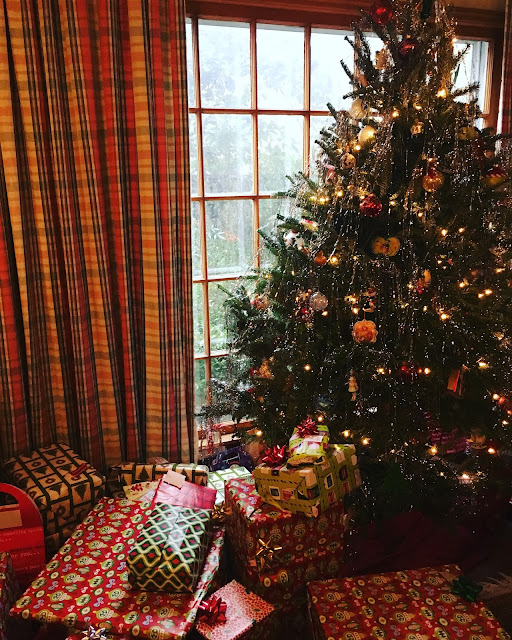 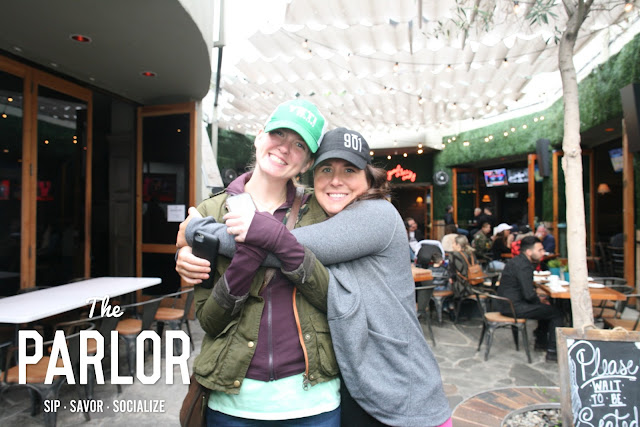 April 2017: a week with the babe, Paddler, Easter at the beach, blurry car rides at the beach, Tom Petty, a very sweaty and hilly 1/2 marathon, and rappelling off a building. (pictures in no particular order) 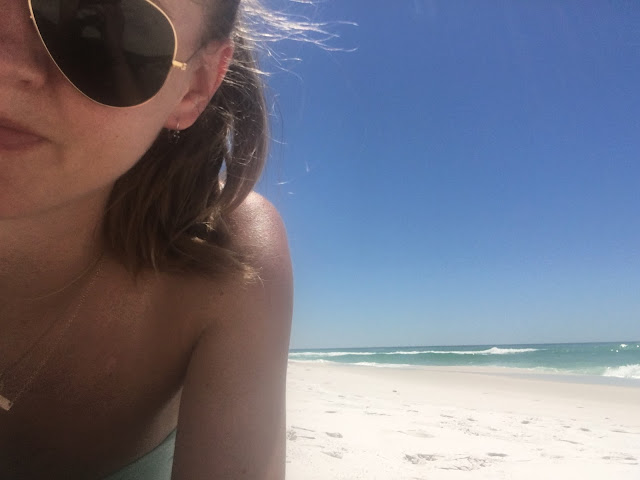 If you made it to the end of this you are a trooper. I almost gave up in March but I powered through. Maybe I'll remember to post more often. Maybe...

Posted by Dorothy Spiotta at 08:30 No comments: